Anger is an emotion common to everyone. It is something we've been experiencing since the dawn of humankind. Because it is something we all share, our perspective of it continues to shift in the wrong direction. We tend to accept that being angry is normal. But it is not. It is a strong sign of a complete lack of self-awareness and control.

Anger isn't something we should take for granted and live with it.

Anger is an emotion that emerges when the world is not as we are expecting it to be. It is something we are fully in control of

How to deal with anger

The first step is to be aware when the emotions emerge. If you manage to stop at the very beginning, step 2 will be a lot easier. Seneca describes giving in to anger as throwing yourself off a cliff. When you have the first inklings, before you give in to anger, it's possible to stop yourself. Once you throw yourself off the cliff, there isn't much you can do about it.

Pause in the midst of it. Stop and observe yourself while angry. This is probably the hardest step. It's almost as hard as to stop a steam engine train at full speed, but you need to do your best.

Easier said than done, I know. But start trying to follow steps 1 and 2. The more anger episodes you can control, the better your life will be.

This article is part of my writing challenge - Writing Seed. Join it and become more consistent with writing. It's totally free.

What is success?Success is something you are in full control of. From the very definition of it up to the point where you decide if you reached it or not. Every person has to define what does success means to him or her. Thanks to societal pressures and expectations,

Today's word or I should say the phrase is online vs offline. As I have found no old notes on that topic, I began thinking about how to approach it and what to write. I spent a good amount time of Googling that phrase in a search for inspiration. As 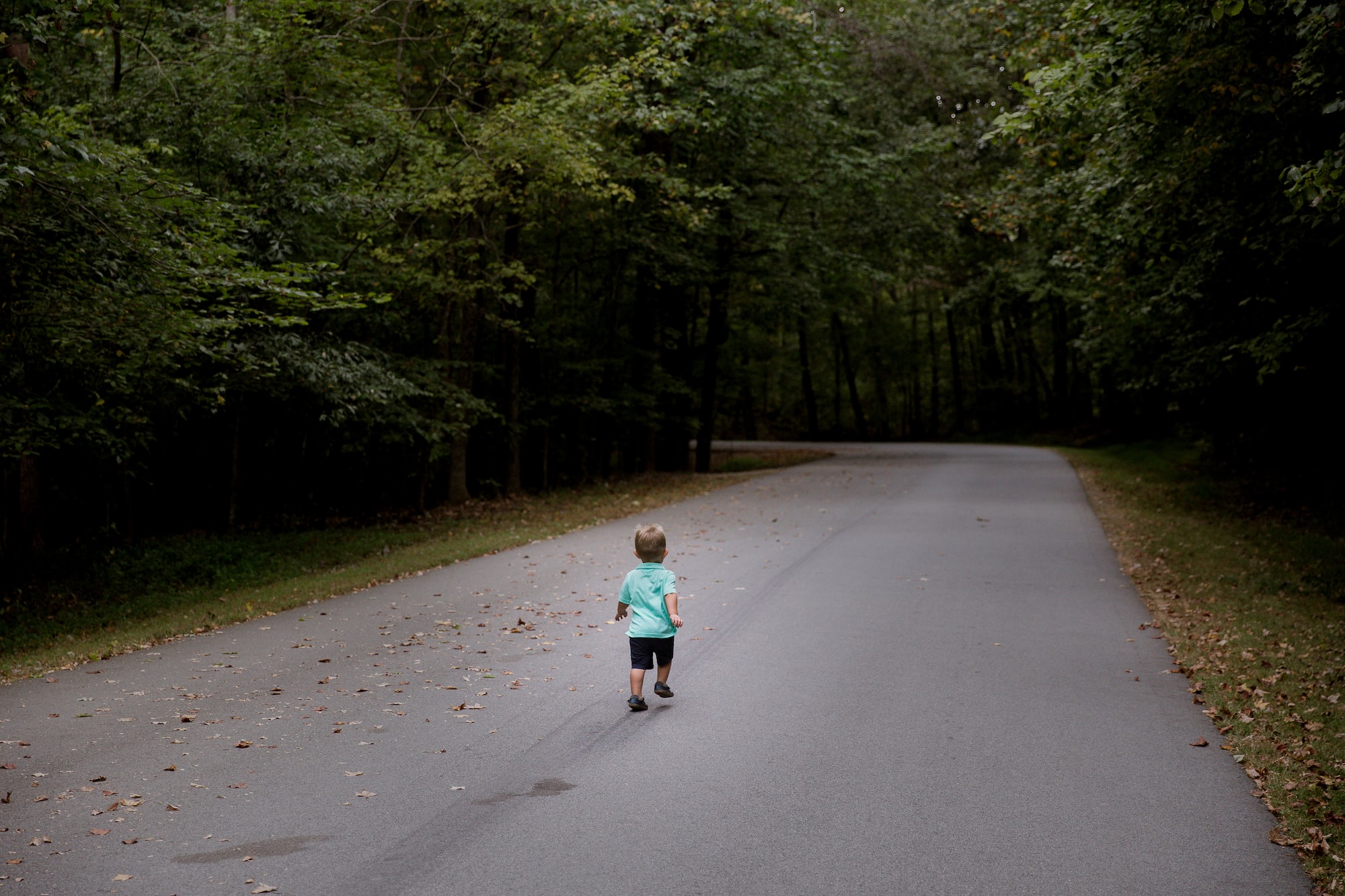 It is critical for the emotional development of every child to explore the world on their own terms. That's one of the main concepts of the famous British pediatrician and psychoanalyst - Donald Winnicott. Before going into more details on how I try to apply that concept with my kid,